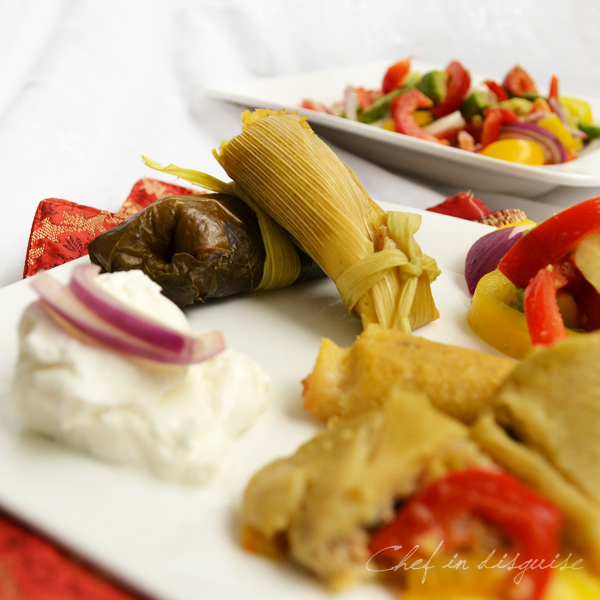 Maranda of Jolts & Jollies was our January 2012 Daring Cooks hostess with the mostess! Maranda challenged us to make traditional Mexican Tamales as our first challenge of the year!

I have never tried tamales before so I was both curious and somewhat apprehensive when the challenge was announced.

First there was the monthly ingredient hunt and sadly I was not very lucky this month. First there was no dried corn husks, no masa harina and no tomatillos. What to do?

Google comes to the rescue.

Tamale wrappings: You can wrap tamales in green corn husks, parchment paper, banana leaves or even foil. so I decided to try green corn husks and vine leaves. Vine leaves are usually stuffed with rice and minced meat or make into yalangi which is the vegetarian counter part stuffed with rice, tomatoes, mint and green onions. They withstand cooking well and add a gentle flavor to the stuffing so I thought why not.

Tamale fillings: There is room for creativity here, the stuffings can be anything you like. Chicken, tomatillos and chilies or maybe black beans, tomatoes and chilies or how about beef and pepper. It is really up to your taste, you can use your favorite Mexican flavors. I decided to go with onions, chicken, pepper, olives, and cheddar cheese.

Tamale dough:  Traditionally tamale is made with masa harina but you can use corn meal (not corn starch) as long as you grind it to fine texture. 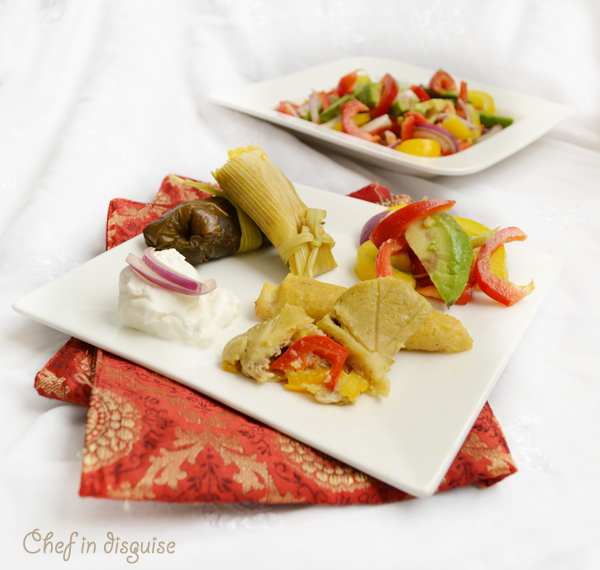 For the tamale filling:

2 Chicken breasts or thighs or a combination cooked and shredded (I boiled the chicken with onions,garlic, cumin, paprika and black pepper)

In a pot heat the olive oil, and saute the onions until soft.

Add the peppers and stir for 2-5 minutes.

Add the chicken, olives and parsley and stir for a couple of minutes.

Add the cheese and toss gently. Take it off the heat.

Prepare the dough. In the bowl of an electric mixer, on medium high heat, cream together the lard or vegetable shortening, baking powder and salt.

Reduce the mixer speed to low, gradually add in 1 ½ cups (360 ml) of the chicken broth.

If the mixture seems too thick (you can taste it for moistness) add up to ½ cup (120 ml) more of the broth 2 tablespoons (30 ml) at a time. (The dough should be a cookie dough like texture).
Assembling the tamales

Take 3 large corn husks and tear them into ¼ inch (6 mm) strips. (If you are using dried corn husks ,I would suggest you put these back in the water until use because they dry out and start breaking when you try to work with them.

Unfold 2 corn husks onto a work surface. Take a  little  dough and, starting near the top of the husk on the smooth side, 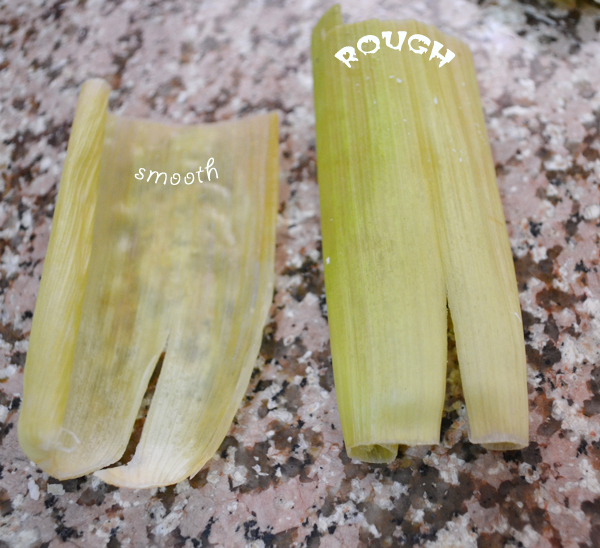 Spread the dough, leaving  some empty space at the bottom of the husk. Place the filling in a line down the center of the dough square. 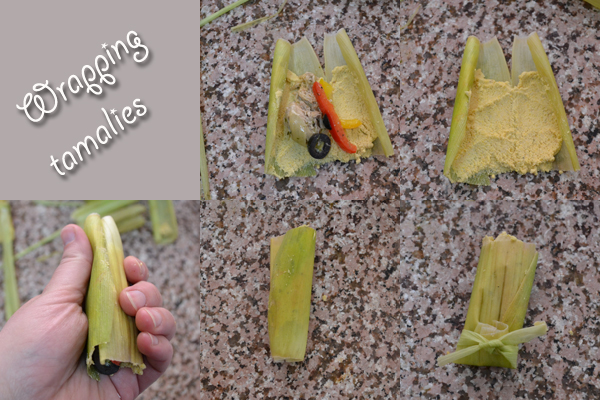 Fold the dough into the corn husk.

And wrap the husk around the dough.
Fold up the skinny bottom part of the husk and secure it with one of the corn husk ties.

Stand them up in the steamer. If there aren’t enough tamales to tightly pack the steamer, place crumpled aluminum foil in the excess space.

Steam the tamales for about 40 minutes or until the dough deepens in color and easily pulls away from the husk. 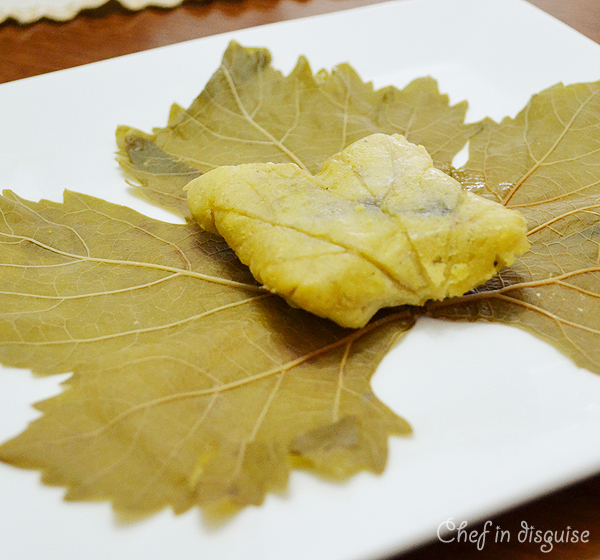 For the vine leave tamale

Boil some water and then drop your vine leaves into it, turn off the heat and allow the water to cool down completely (you only want to soften the leaves)

Place the filling in the center of the dough

Fold the leave sides as you can see in the picture. 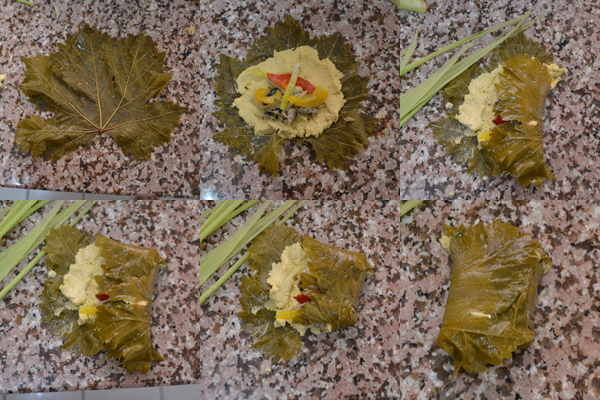 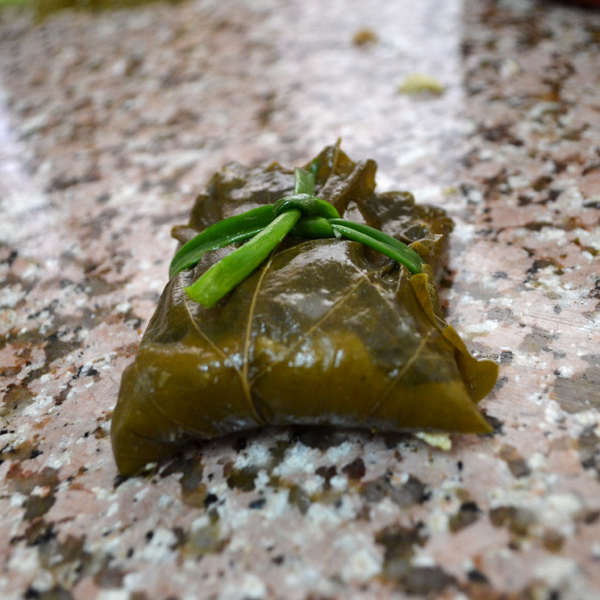 The fillings can be made a day in advance and kept in an air tight container in the refrigerator.

The tamales can be stored in an air tight container in the refrigerator for up to a week.

Tamales can be made 2 days in advance. Let cool one hour, place in refrigerator in an air tight container

The kids loved making the tamales and really enjoyed the corn husk ones. I leaned towards the vine leave wrapped ones. My husband on the other hand was not a big fan of either. Not sure this is a dish I would make again. It was just too labour intensive . That being said thank you so much Maranda for challenging us to try something new 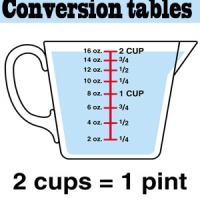 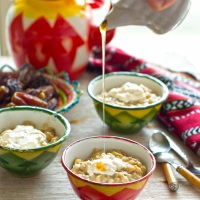 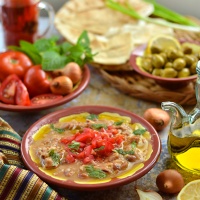 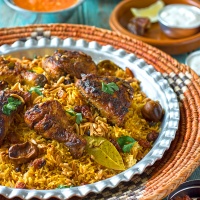 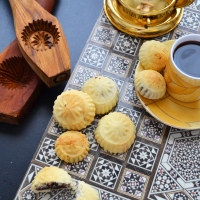 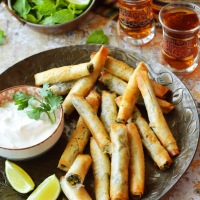 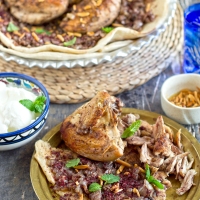 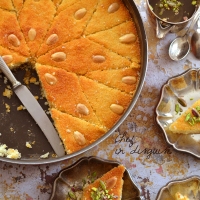 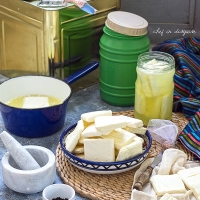 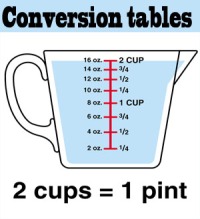 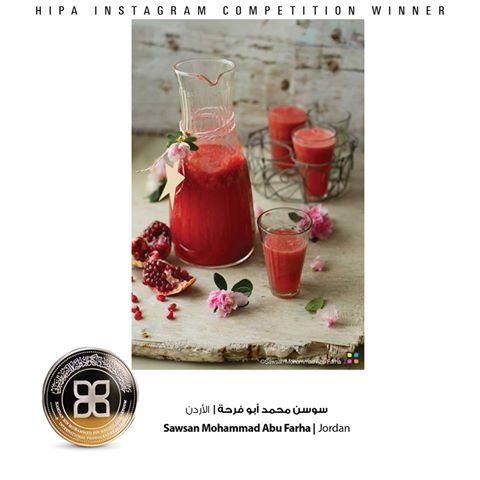 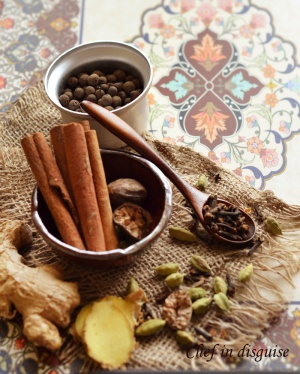 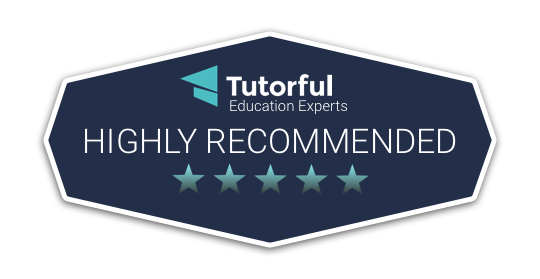 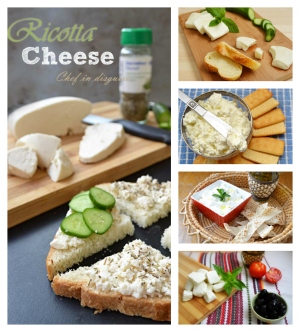