Growing up,the only association between pumpkins and desserts for me was  in the form of the traditional candied pumpkin that is usually served in the winter as a filling for a special kind of Palestinian bread called zalabia. You see, pumpkin in my book was associated with savory recipes like pumpkins and lentils in tomato sauce,and pumpkin frittata.It wasn’t until I started blogging that I was blown away by all the sweet possibilities!

END_OF_DOCUMENT_TOKEN_TO_BE_REPLACED

When I first started blogging (and even to this day) I occasionally got the comment: Oh you can’t […] 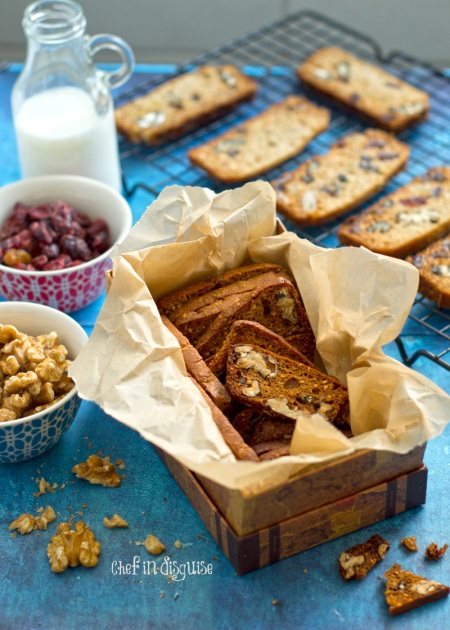 Despite the fact that there is no such thing as Autumn here in the UAE (the temperature is still dancing around 40C and the humidity is still brutal), when October rolls around, it flips a switch inside of me. I start to crave the smell of warm spices and things in brown and red hues!

You see, in my book , fall is almost as magical as spring! I know this may sound crazy but think of it this way: spring carries the hope and  promise of new beginnings while fall tries to teach you time and time again that sometimes you have to let go in order to grow and start over when your spring comes around.Letting go is not easy but even endings can be beautiful if you believe deep down that you have the potential to bloom again in spring

END_OF_DOCUMENT_TOKEN_TO_BE_REPLACED

For the month of September my secret recipe club assignment was Karen’s blog Karen’s kitchen stories . Karen loves a challenge […]

By the time you read this, I will be in Amman. We’re finally going home for a 3 week visit. To say that I have been counting down the seconds is such an understatement. It’s been a whole year since I have last seen my friends and family and I miss them all terribly .As an added bonus the weather forecast predicts 46 C in the UAE while it Amman it will be 27C in the day and 19C at night! Yay!

I will be posting pictures of my trip on Instagram and I will share pictures and tidbits in my upcoming posts, do stay tuned.

Since it is the first Monday of the month, that means it is time for our secret recipe club reveal.My assignment for this month was Thyme for cooking by the lovely Katie. I loved going through Katie’s blog. She spent 1 year in Ireland,  7 years in Andorra  and 8 years in France. Her travels gave her a unique outlook on food and life in general .

END_OF_DOCUMENT_TOKEN_TO_BE_REPLACED

Soft and chewy bagel bites that are ready in 20 minutes, you can top them with cinnamon sugar or everything bagel topping. They are addictive both ways

A family recipe that has been handed down for years. This is the ultimate banana bread recipe and you have to try it

My kids love Nature valley oat bars! They are on my shopping list every single week. My kids usually take them to school in their lunch boxes or enjoy them for breakfast, crumbled over a bowl of honey vanilla Greek yogurt. I love how they are the perfect portable snack on a road trip or when we go for a walk by the sea.

END_OF_DOCUMENT_TOKEN_TO_BE_REPLACED 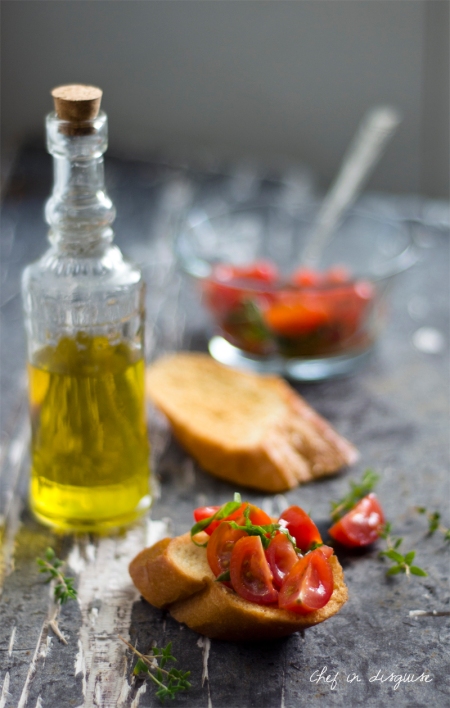 Bruschetta “pronounced bru’sketta” is a wonderful antipasto (starter dish) from Italy. Grilled bread is rubbed with garlic, drizzled with olive oil and topped with a variety of toppings that range from humble to luxurious: tomatoes, herbs, cheeses, flaked meat, marinated vegetables, it is really up to your taste and imagination. The only rule is, use something fresh, in season and have fun!

Since I often write about Arabic and middle eastern recipes and try to explain the link between the name and the actual recipe, I have developed the habit of looking up word roots! The noun bruschetta comes from the Roman dialect verb bruscare, meaning ‘to roast over coals’. It is believed that the dish probably originated in ancient Rome, when olive growers bringing their olives to the local olive press would toast slices of bread to sample their fresh-pressed oil.

The most popular form of bruschetta uses a topping of tomatoes, basil and occasionally mozzarella cheese and though this is a heavenly combination, in my book the ultimate tomato-herb combo is tomato, mint and a touch of lemon juice.

As a kid this was THE salad on my mum’s Ramadan table. Fresh juicy tomatoes, loads of fresh fragrant mint, lemon juice, a dash of salt and a drizzle of olive oil. It does not get any simpler than that but try scooping some with a piece of warm pita bread ,the flavors are mind blowing.

END_OF_DOCUMENT_TOKEN_TO_BE_REPLACED

It’s February, schools are back in full swing and with school every mother faces the daily lunch box […] 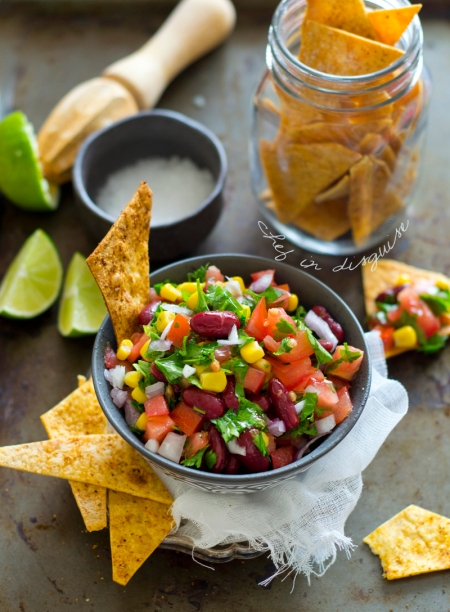 My assignment for this month’s Secret recipe club was Lori’s culinary creations . When I got my assignment I was […]